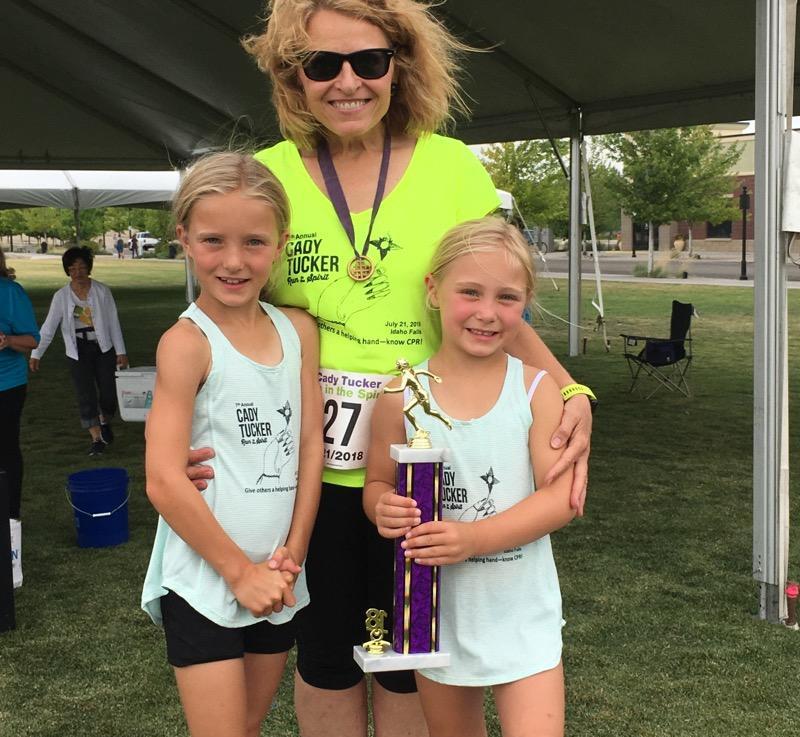 August 15, 2002, was a glorious day.  Cloudless, hot, perfect for a swim in Holland Lake, nestled between the Bob Marshall and Mission Mountain wilderness areas.  Cady, my  11-year-old daughter and only child, had been begging to go swimming there for weeks because she had heard my sister and I sing its praises so often.  The day finally arrived and it did not disappoint.  “This is so beautiful!” Cady happily exclaimed.  After swimming until she and her 10-year-old cousin Jamie were exhausted, Cady dined on her favorite, a peanut butter and jelly sandwich and Sprite.  Then about 3:30 a consensus was reached.  “Let’s go!” Cady said, knowing the drive was long and winding back to Missoula where Cady was staying with one of my best and oldest friends and her cousin.

Those innocent two words were Cady’s last words.  Shortly after leaving Holland Lake and turning onto two-lane Highway 83 to return to Missoula, a long-term insulin-dependent driver with unmanaged blood sugar crossed the center line at Mile Marker 30.5 close to a pullout went nearly all the way to the opposite shoulder, said “Oh, my God,” and turned right back into oncoming traffic, causing an off-center head-on collision on Cady’s side of the car.  Cady took the brunt of the crash.  When I saw Cady in a gurney the next day, the exposed fracture of her left wrist freezing her left hand with her palm forward told me clearly that Cady was trying to protect herself from the dashboard coming at her.  Because of unawareness of protocol, Cady did not receive any emergency medical treatment.  Later, we found one of Cady’s molars in the back seat.  I didn’t know until much later that Cady’s teeth except her front teeth were crushed from clenching.  But to me, she was beautiful and a sight for sore eyes, my baby girl, my best friend, my life.  I just wanted to hold her and never let go.  But, of course, as other parents who have lost children know, the time from a child’s death to burial is but a moment.

Fast forward.  Suddenly it was the 10th anniversay of Cady’s death, and a friend suggested that I start a memorial run for Cady because of her talent and passion for running.  Hence, the Cady Tucker Run in the Spirt.  It has been one of the joys of life after Cady’s death.

The run is hosted by People Against Impaired Driving (PAID), the nonprofit foundation my family and I created after Cady’s death.  The mission of PAID is to raise awareness of the shortcomings of all drivers.  Driving safely every time behind the wheel is not easy but absolutely mandatory:

That is not just PAID’s mission and slogan but our path to reduce the massive highway carnage and death toll of young people on our highways each year.  In 2002, the year Cady was killed, 42, 814 others were killed in highway and traffic crashes in our country.  Traffic fatalities are the leading cause of death of adolescents, teens, and young people to age 35.

By supporting and participating in the Cady Tucker Run in the Spirit, you may be helping to save a life of someone you love.

Each year, after our 5-mile relay, 5K walk/runs, 5-mile run, and kids run, the Idaho Falls Fire Department provides lay cardiopulmonary resuscitation (CPR) and automated external defibrillator training, and we have speakers on driver safety–all to make the point that being fit to drive safely doesn’t just happen but is a result of choosing to drive safely.  We drive as we live.  The Cady Run encourages us to be fit, drive safely, and live.

ALL of the proceeds of the Cady Run are used to purchase automated external defibrillators (AEDs) for Idaho Falls area schools in Districts 91 and 93.  AEDs, along with CPR, have saved countless lives following sudden cardiac arrest (SCA), which is the leading cause of death of young athletes and can occur because of severe trauma such as that caused in a car crash.

17 AEDs have been donated to date:

This is a great event with a great cause.  It honors the real life of Cady, an amazing young runner, artist, reader, and writer whose life could have been sparred by safe driving.

But this run has transformed an unjust tragedy  into empowerment for our culture of caring with its missions: (1) raise awareness of everyone of the critical importance of being fit to drive EVERY time you get behind the wheel and (2) get a critical mass of people trained in CPR/AED use to be PREPARED and WILLING to respond in the event of a medical emergency.

MAKE DRIVING SAFELY YOUR WAY OF LIFE!  TOGETHER WE LIVE!

Photos from the 2017 Cady Tucker Run in the Spirit.

Photos from the 2018 Cady Tucker Run in the Spirit. 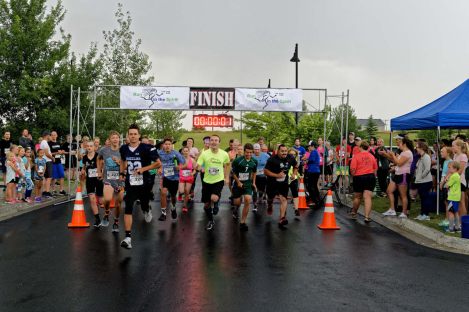 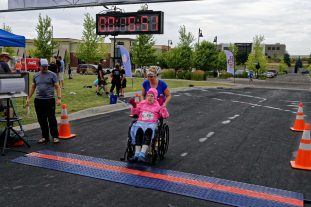 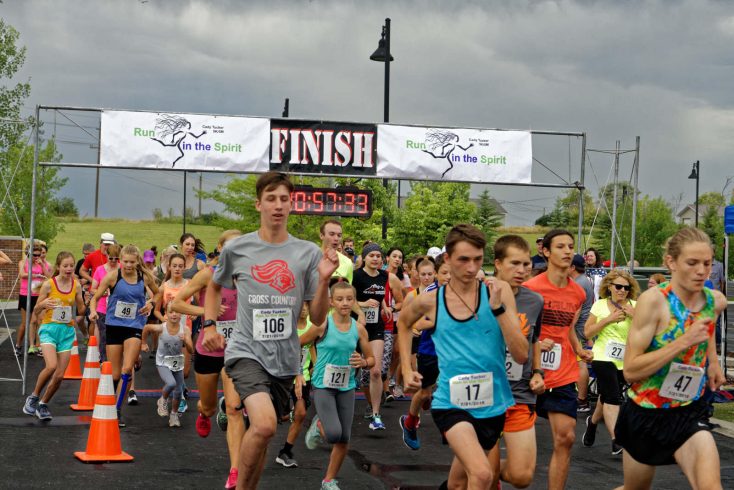 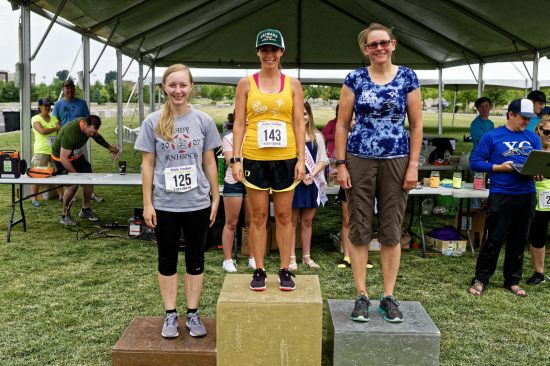 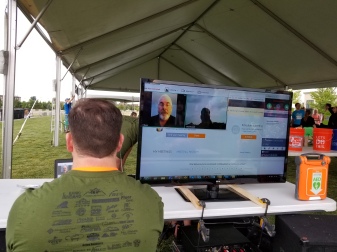 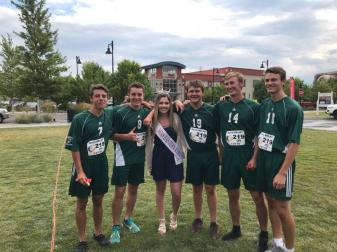 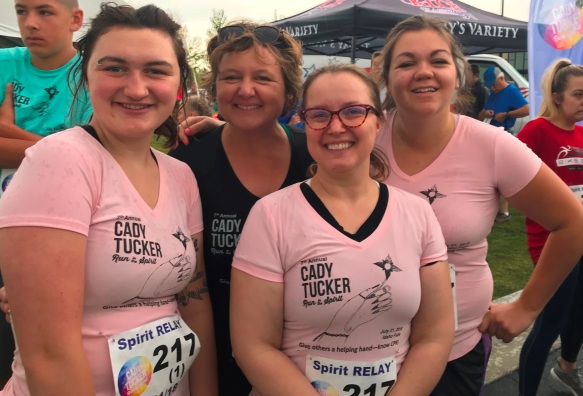 Photos from the 2019 Cady Tucker Run in the Spirit 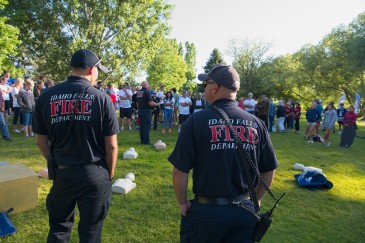 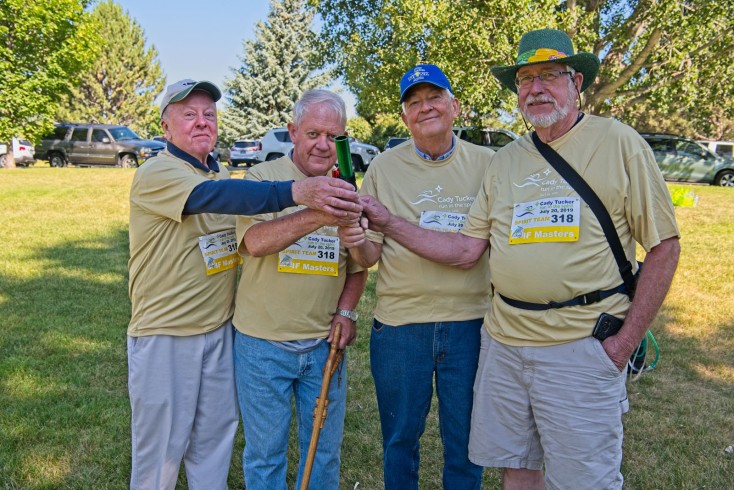 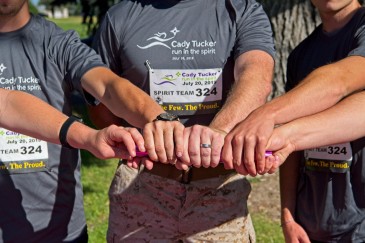 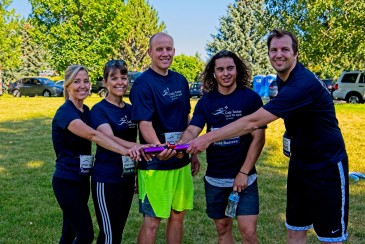 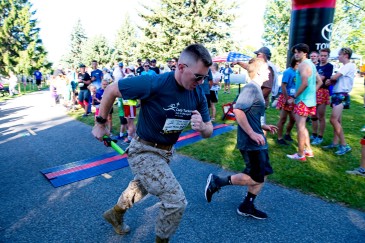 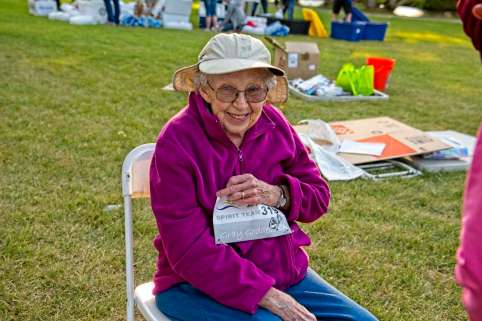 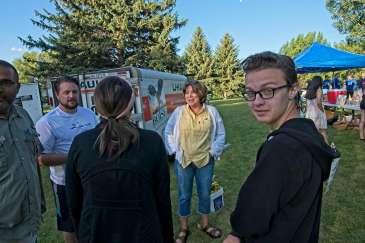 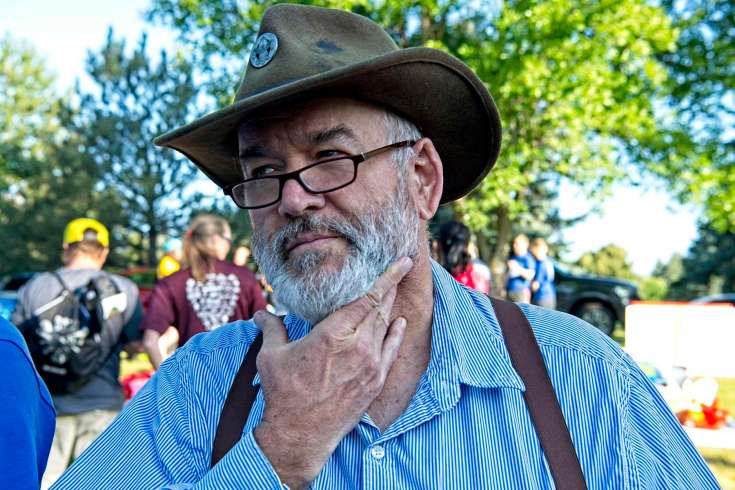 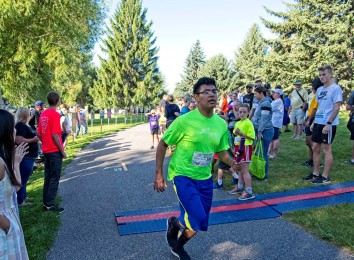